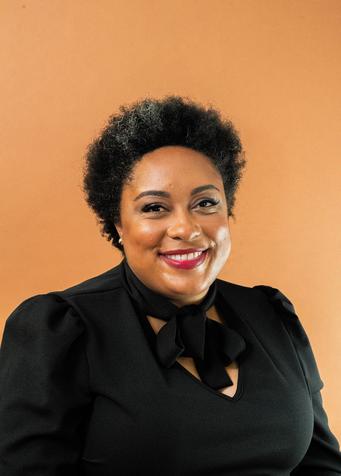 ​​​​Giselle J. Phelps is CEO & Founder of GJP Media Services LLC. It has operations in New York City & Dallas, Texas. It provides talent relations, brand-building media strategy & publicity to a range of clients. GJP Media Services LLC specializes in working with TV talents, women & minority business owners, or the brands seeking to reach them. Giselle spent a decade working in television news. She was a general assignment news reporter for television stations in Syracuse and Buffalo, New York . She also worked as a reporter in Dallas, Texas, which is the 5th largest media market in the U.S. Additionally, Giselle has held various producing roles at the national level in the U.S. & Canada.  Giselle holds dual U.S. and Canadian citizenship. She was born in Kansas City, Missouri. She grew up in St.Catharines, Ontario and graduated with a bachelors degree in journalism from Ryerson University in Toronto. She also attended the University of Technology in Sydney, Australia. Giselle is a regular public speaker and emcee for nonprofits, colleges, and youth organizations. She is a member of the National Association of Black Journalists.  Giselle contributes blogs to the HuffPost and is frequently called on by the media for her expertise. She's appeared on Good Morning America, The Dr. Oz Show, Fox News Radio, and many other outlets across North America.